What challenges prevent our national businesses from developing and actively exporting successful brands with added value? What sort of Lithuanian business has the potential to become a successful franchise and what are the main components of success for such a model?

The answers link into a leading, continuously improving, responsible, and highly competent business, from a technological and managerial point of view, in its field. Such answers have been generated at a business debate by Robertas Dargis, the outgoing President of the Lithuanian Confederation of Industrialists, Dalius Misiūnas, the Rector at the ISM University of Management and Economics, Evaldas Kinderis, the CEO of the cleaning services company “Švaros broliai”, and Ignas Pranskevičius, the Executive Director at the latter company.

The professionals agree that becoming a franchisor is one of the fastest routes of business development and an efficient opportunity to attract investment. That said, despite a number of successful brands available, Lithuania cannot yet pride itself in numerous examples of franchising success.

“Švaros broliai” has recently announced that in the time period March-July it entered into four franchising transactions whereby it transferred the management of its tunnel car washes in Vilnius to its franchisees. The completion of three out of these transactions was not hindered by the lockdown restrictions in force at the time.

During the debate, Mr Kinderis, a co-founder of this company, revealed that the company’s road to a franchising business model had been long but consistent. “We started gaining a deeper understanding of it back in 2005. But at that time,the washing technology still relied very heavily on human labour with its invariably increasing costs. So it wasn’t very promising as far as a franchise model was concerned. After numerous search-and-find exercises, we have managed to find the most suitable model in the Mecca of the tunnel car washes – the USA. We did not try to reinvent the wheel as it would have required another few decades in terms of time. But we have adjusted a proven model to suit Lithuania”, said Mr Kinderis at the debate.

Mr Dargis noted that successful examples also illustrate the maturity of Lithuanian business. According to him, a major part of the Lithuanian business is already way in progress in terms of development and has been tested during crises. So we can now talk about selling the management model.

“What we would need is for the universities to train the developers of complete products that could be offered to the market — not only engineers, not only marketing professionals, but also professionals that are able to develop a product and sell it in the international market. Here, everything — the courage to dream and create — starts as early as at school and continues through the years at university”, stressed Mr Dargis.

He is convinced that Lithuania has enough potential for breakthroughs and that the right time for this is no further than now thanks to the funds awarded to the sectors affected by Covid-19by the European Union’s support programmes.

According to Mr Misiūnas, Lithuanians already know how to be highly creative to achieve efficiency. And the franchise model is one of the most efficient ways to attract investment, while at the same time ensuring further business development and the progress of its efficiency.

“At times, our entrepreneurs manage, with the help of foreign expertise, to go beyond what is standard and set new standards for efficiency. Franchising is a very good platform for Lithuanian business to expand, especially abroad. It is one of those cases where a technologically developed scheme might gain the trust of foreign entrepreneurs“, maintained the Rector of the ISM.

Leadership and partnership named among the key components of success

So what are the main components of a successful franchise model? According to Mr Dargis, the model itself requiresits owner to always be at the very forefront of the business.

“One of the key moments for franchises is a deep understanding of technology, not just in the domestic market but globally too. The second one comes to the management, which must be put together to function as accurately as a watch. The third one is the trust in one’s partner as any unsuccessful product may cast a shadow on all the others. Without these things, success would be hard to imagine”, noted Mr Dargis.

The importance of partnerships was also highlighted by Mr Pranskevičius when judging whether Lithuanians were prepared to buy franchises. He noted that at this stage the persons behind the franchisees were very important to the company: all of them were top managers and lawyers that spared valuable advice to the franchisor itself.

“In our case, the car washes that have been in the business for 1 to 2.5 years have been sold. They had footfall and a history of growth. So it was possible to measure their business prospects very realistically and understand what was being purchased. However, preparations for becoming a successful franchisor had taken us almost two years during which we invested heavily in our finance and development teams and our partners that managed to help us come up with a legal model and work on it until we reached the most suitable product for our business.

A tunnel car wash is like a large robot or a small factory: it is constantly in operational mode; it has many parts that require tireless maintenance, innovations, searching for solutions, and optimisation of processes. In other words, the model is not as straightforward as retail. Therefore, the necessary expertise is measured in years as opposed to months. During the negotiations, we have worked out a lot of details with the franchisees: wording, clauses in the contracts, etc.”, revealed Mr Pranskevičius.

According to Mr Misiūnas, leadership is also an important aspect in franchising because when a business becomes a franchisor it has to take care of not only own success, but that of other entrepreneurs too. So it lifts the degree of responsibility a step higher.

Mr Pranskevičius said that leadership was in particular needed in the final phase of the franchise deal, which happened to coincide with the introduction of lockdown across the country and the high uncertainty about the future.

“We have faced certain challenges of retaining the funders and the franchisees. As a result, today we can claim that we already have a model that has been tested during a crisis. The fact that being placed in this situation we managed to complete the sale of our model and avoid delays speaks of even greater opportunities for us in the future ahead”, Mr Pranskevičius is convinced.

You can learn more about the franchise model by clicking on this link. 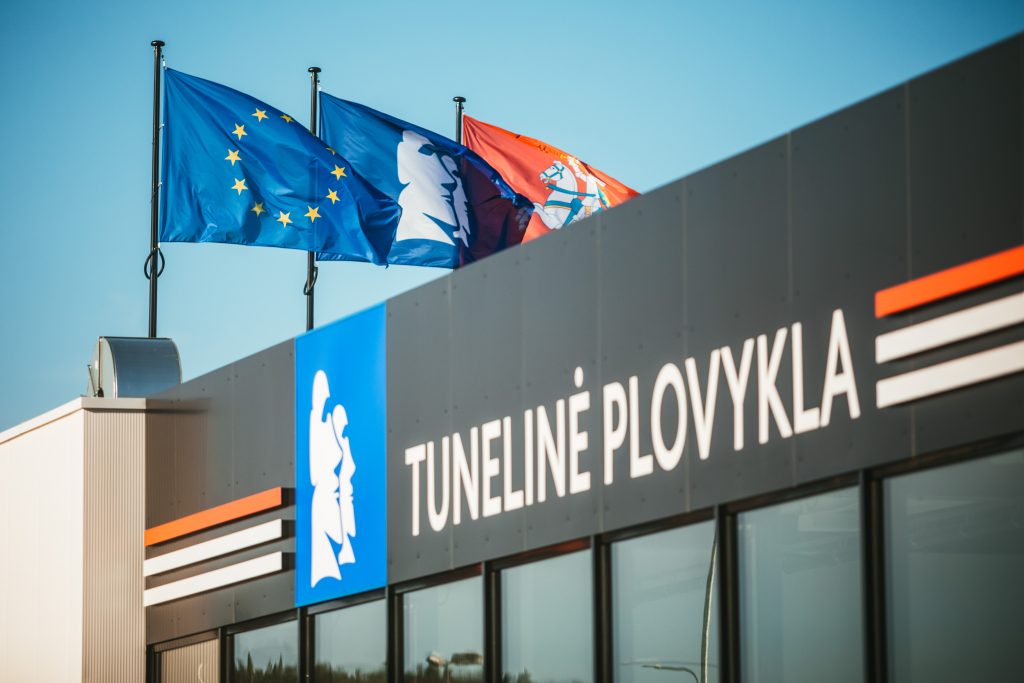 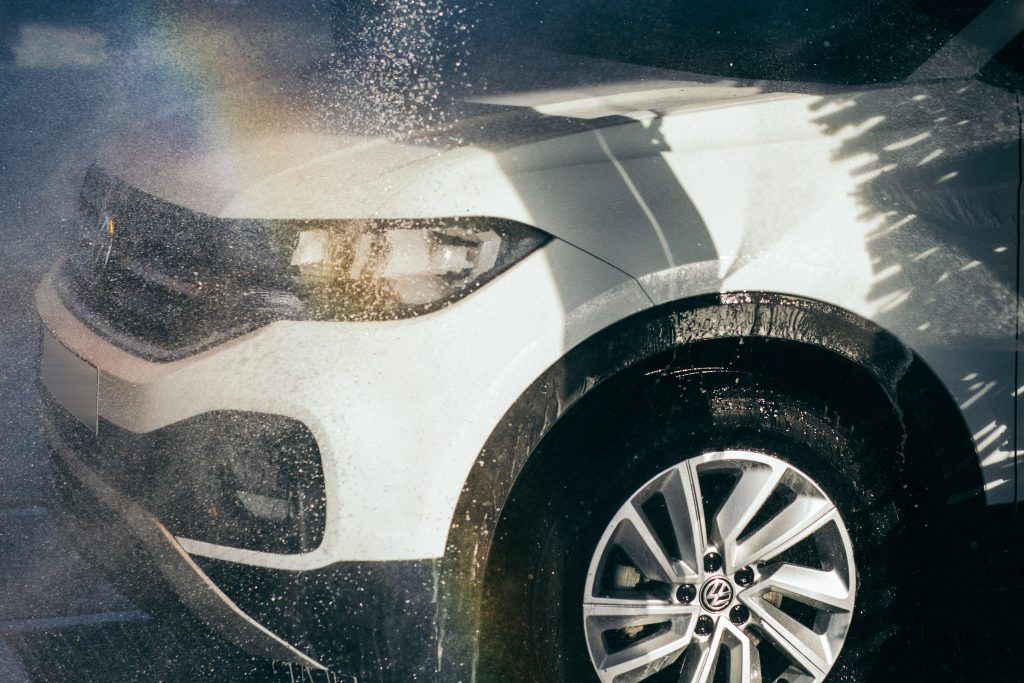